Black Voices: Chadwick Boseman showed us why representation in entertainment is important for youth

Those were Nakia’s words to Everett Ross in Marvel’s “Black Panther” after King T’Challa, portrayed by Chadwick Boseman, was tossed over Warrior Falls to his presumed death in the film.

This is our current reality, as we are all reeling from the sudden passing of Chadwick Boseman, who died Aug. 28 after a private, four-year battle with colon cancer.

It is a taxing time in the world right now, especially for Black people. It feels like we have been hit by blow after blow since the beginning of this year, and it is hard to deal with the grief.

It’s not something anyone wants to face, but it is still part of life and can’t be avoided. When I work through the grief of someone passing, I tend to immerse myself in that person’s life and work.

I have done this with Boseman’s passing.

In looking back at how he lived, one thing stood out to me. He truly was a beacon of light in the Black community. He uplifted his people every chance he got, and that held true in his acting career. Boseman portrayed many Black icons throughout his career — real and imagined — from Jackie Robinson to Thurgood Marshall.

These roles emphasize the importance of powerful representation in media — not just representation as a token Black character, funny side kick or the stereotypical “thug.”

Too often, Black people are shown in the media in this light. They are shown in ways that truly don’t illustrate the full range of who we are as Black people. Time and time again we are relegated to the roles white society deemed acceptable for us. That has to change.

Chadwick himself turned down a movie role because he felt it perpetuated a stereotype of Black people. The movie was about two slaves, who would’ve been played by Boseman and Tessa Thompson. He turned it down because he didn’t want to feed into outdated and harmful stereotypes about Black people.

He wanted better for Black representation.

He hoped for a true representation of the Black experience in its many different forms. Positive representation that shines a light on the Black community, disrupting the stereotypes and dispelling the negative narrative that is often put forth about Black people in mainstream media.

So much of the current suffering in the Black community is a self-fulfilling prophecy. Black people grow up with negative representation of ourselves in the media and studies have shown that it can affect us and create real-world consequences. A stereotype threat shows that an individual suffers from performing worse in an area of life as a result of a stereotype.

It also influences others to prejudge and treat us like we are the stereotypes they see.

One of the most important aspects of Chadwick’s legacy that I pray Hollywood and the rest of the media world doesn’t miss is the honesty and full scope of the Black experience he brought to his all films, no matter the genre.

The media industry must stop being concerned about the appearance of diversity, and start creating meaningful diversity through telling more uplifting stories about Black and Brown people. 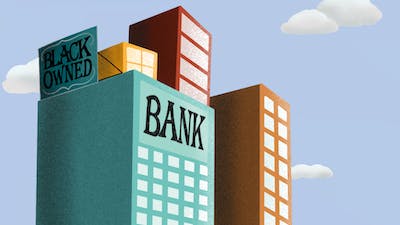 The $1 billion merger between two Black-owned banks will increase wealth for Black people. 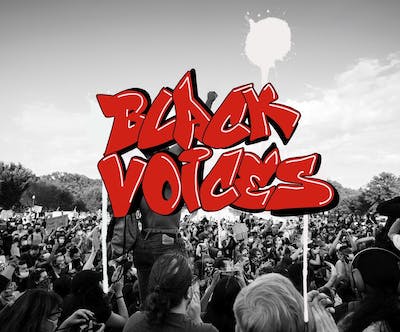 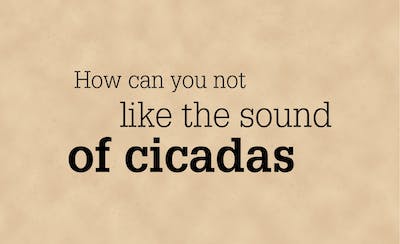 Embry is the founder of Black Brown and Beige Theatre Troupe.