Fort Smith board signs off on 2 permanent entertainment districts

The Fort Smith Board of Directors on Tuesday approved two ordinances to establish separate permanent entertainment districts. One will be in downtown Fort Smith, and the other will be in the Chaffee Crossing Historic Area.

The board also voted to add emergency clauses to the ordinances and adopt them separately, making the ordinances in full force and effect after their passage.

Deputy City Administrator Jeff Dingman wrote in a memo that the ordinances were the result of the board asking the city staff to revisit discussion with the Fort Chaffee Redevelopment Authority, and downtown restaurant and bar owners concerning the establishment of permanent entertainment districts.

Arkansas Act 812 of 2019 allows cities to establish permanent or temporary entertainment districts. Fort Smith had already established temporary districts in its downtown area and at The HUB at Chaffee Crossing under an ordinance adopted March 17, enacted through the city’s “special event permit process.” The ordinance states that both were to be activated with a special event permit upon the city administrator’s approval for a specific period of time.

The city Board of Directors passed an ordinance establishing a permanent entertainment district at The HUB during its meeting Aug. 4. Dingman wrote that after that took place, the city received a written request to specific an area of downtown as a permanent district.

“In anticipation that more such requests would follow resulting in a patchwork of such districts downtown, the ordinance presented includes a more cohesive boundary for the downtown entertainment district,” Dingman wrote. “Staff attended a meeting of the Downtown Bar & Restaurant Association seeking feedback, and received overwhelming positive support for the proposed ordinance.”

Although this permanent district has a smaller footprint than that of the temporary district, Dingman wrote that it encompasses most of the businesses downtown that operate as restaurant or bars along Garrison Avenue and Rogers Avenue between Third Street and 13th Street. The district also includes Brunwick Place and Rolando’s Nuevo Latino Restaurante to the north, as well as two large hotels, DoubleTree by Hilton and Courtyard by Marriott, the Fort Smith Convention Center, and the Bakery District to the south.

Dingman said at the meeting that the ordinance had been amended to include TempleLive at 200 N. 11th St. in the permanent district at the request of the owner of that property, as well as additional properties between TempleLive and the district’s original footprint to ensure that it is contiguous.

The Fort Smith Central Business Improvement District Commission approved and extended its support for the board establishing a permanent downtown entertainment district.

The ordinance establishing a permanent entertainment district in the Chaffee Crossing Historic Area, Dingman wrote, came at the request of the Fort Chaffee Redevelopment Authority after it worked with the various property owners involved. The hours of operation for this district will be 10 a.m. to midnight every day seven days a week.

The ordinance also establishes a temporary entertainment district within the same footprint that can extend those hours to 2 a.m. through a special event permit.

In an Aug. 21 letter to City Administrator Carl Geffken, Daniel Mann, executive director and CEO of the Fort Chaffee Redevelopment Authority, called the entertainment district an “opportunity for the property owners, tenants and visitors to the Chaffee Crossing Historic Area.”

He wrote that it will allow the community to have a unique indoor and outdoor experience and a place all can enjoy. It will benefit Fort Smith Brewing Co. and JKC Cellars, a brewery and a winery in the district, as well as other redevelopment projects taking place and several other properties ready to be occupied.

“The approved entertainment district will be a significant marketing tool and will allow the Fort Chaffee Redevelopment Authority the ability to recruit similar commercial and retail business and developers to invest in many undeveloped buildings still owned by the authority,” Mann wrote.

Outside of the differences in operating hours, both ordinances lay out the same rules for their respective entertainment districts.

For each day of the week, participating businesses will need to use a different colored wristband, which are to be issued upon verifying that a patron is at least 21 years old. Patrons will need to wear one to carry their alcoholic beverage of choice throughout the district.

Alcoholic beverages lawfully sold by an establishment within the permanent entertainment districts can be consumed within the districts and adjacent public rights of way. All such beverages will be in a paper or plastic cup no larger than 16 ounces, with the name or logo of the establishment and/or any specific event being commercially or professionally printed on it. All participating establishments will use the same cup design.

Alcoholic beverages in bottles, glass or cans are not permitted for sale or consumption outside of establishments in the entertainment districts, according to the ordinances.

Possession of more than one alcoholic beverage by a person at any time is forbidden, with the consumption or possession of one also not being permitted in or on a vehicle parked in any public right of way in the districts. The districts’ physical boundaries will be clearly designated with pavement markings and/or signs. 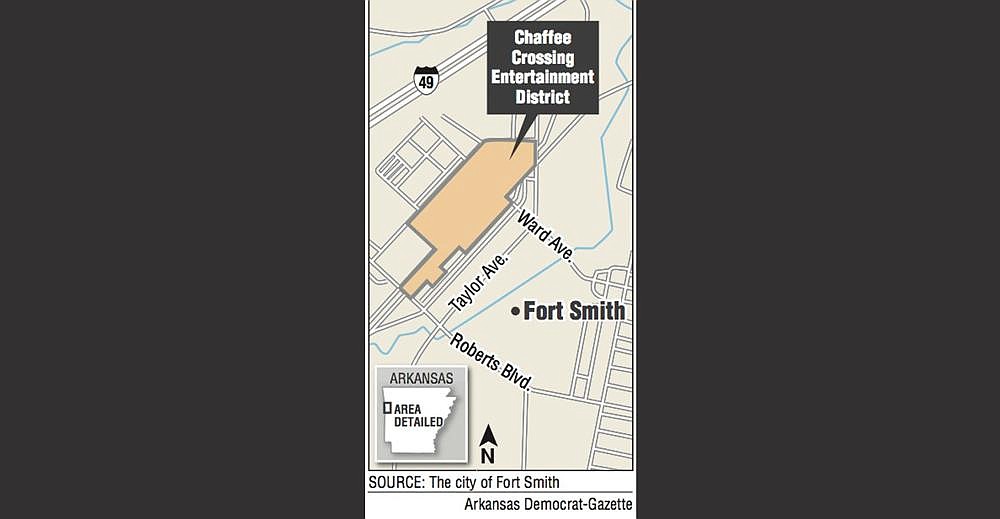