TAMPA, Fla. – Buildings around Tampa Bay lit up red Tuesday night to show support for those in the entertainment industry, many still unemployed due to the pandemic, with no end in sight.

The National Red Alert Restart movement included 1,500 buildings across the country. It aims to call attention to anyone impacted by the shutdown of live events due to COVID-19.

Groups representing live entertainment and event workers are asking the US Congress to pass the RESTART Act (S.3814), which would bring economic relief to millions of people out of work since March. 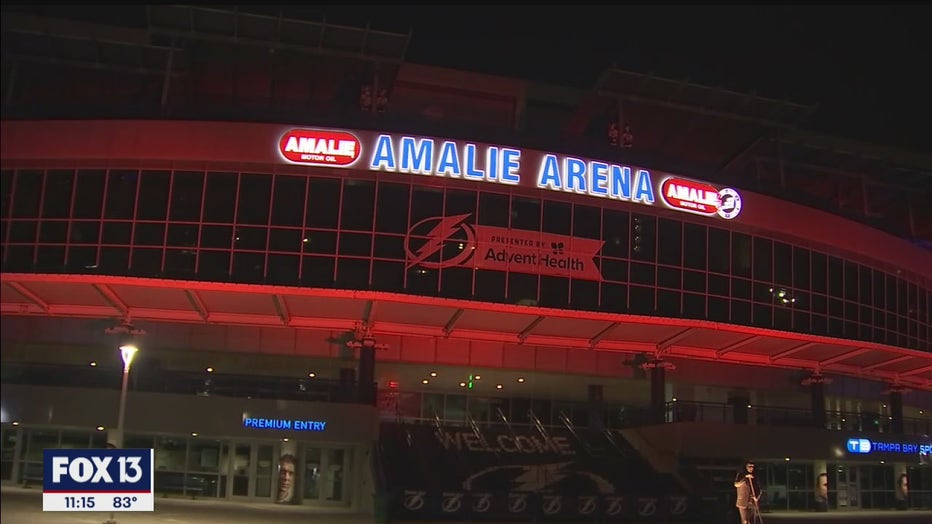 They also support extendpua.org which would give additional help for the unemployed through the Pandemic Unemployment Act.

The regional director of We Make Events, one of the groups spearheading the movement, says the public may not be aware of how many are affected by the closure of the live event industry.

“When you take an average touring show, there’s usually around 500 people that have a hand in making that show go,” explained Corey Easterbrook. As of March, our entire economy in the live-entertainment business completely collapsed.” 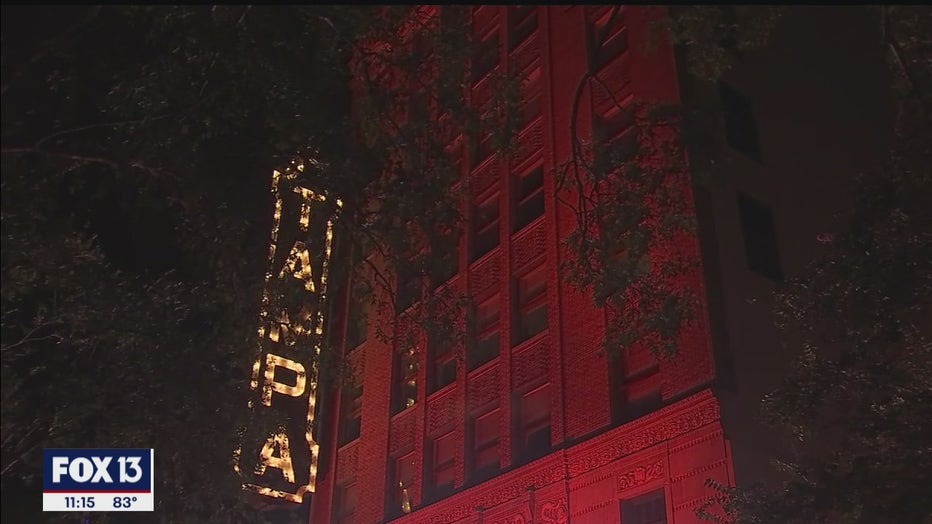 We Make Events estimates that 96% — as many as 12 million — people in the live events industry are currently unemployed, furloughed, or have lost up to 90% of their income, and the world’s largest concert promoters have reported a 98% loss of revenue since the start of the pandemic.

“In a time like this, we’re the first to close down. We’re probably going to be the last to open back up,” Easterbrook said.

His group is calling on the public to take action for an industry he fears could disappear without support. 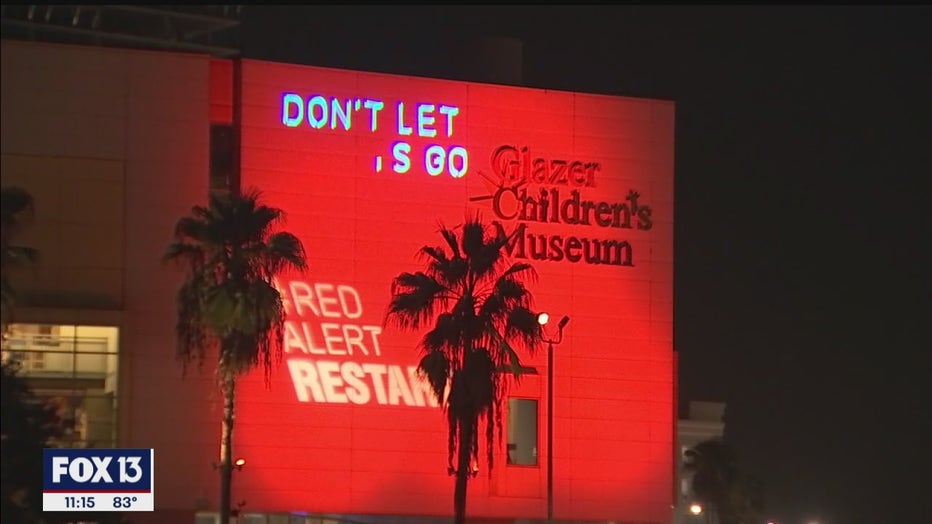 “We want people to look at it and go ‘What’s going on? Why is that happening? and then we want them to look at these bills, and when they see who those people are that are going to benefit, we want them to get in touch with their state representative and say ‘Hey I care about small business. I care about going to concerts and I want that industry to be around when we’re safely able to open up again.'”

For more information on We Make Events and the Restart Act, visit https://www.facebook.com/WeMakeEventsNorthAmerica. 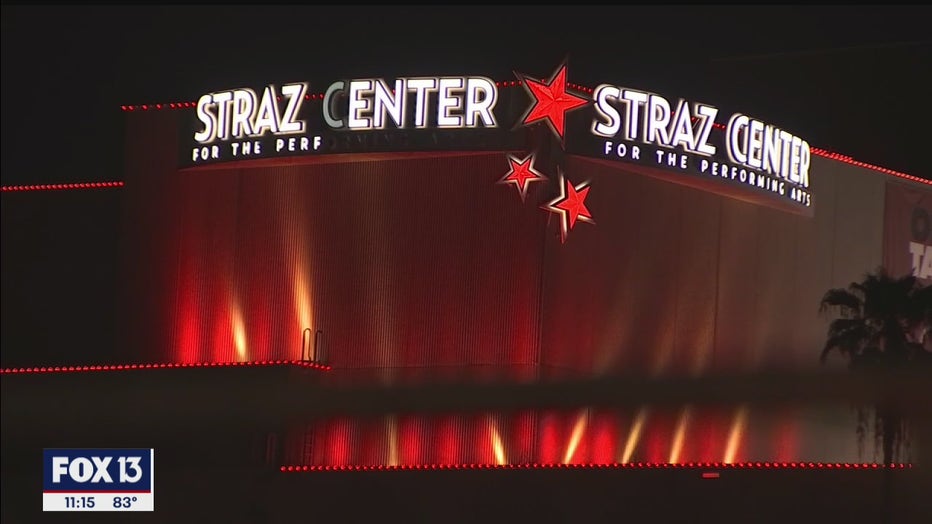 Kendrick Lamar explains why he takes ‘so long’ to make albums |…