Hollywood Rewind | Taxi Driver: An acute portrayal of loneliness and post-war effects on the human psyche 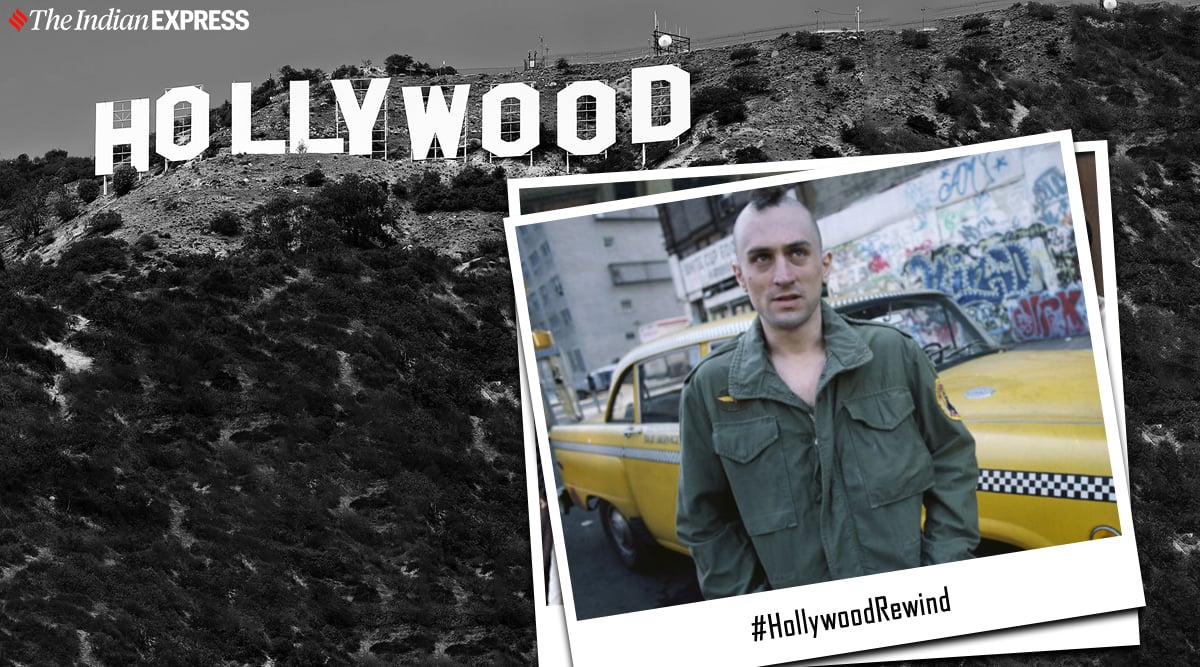 Taxi Driver was helmed by Martin Scorsese. It released in 1976.

It is the late 1970s, and the Vietnam War is over. But America is still reeling under its influence. The hyper-masculinity, the emotional trauma and stress, the misconceptions and misunderstandings which follow a chaotic battle, looms over the US too. And it is this disillusionment with oneself and the society that Taxi Driver embodies so brilliantly.

Directed by Martin Scorsese and starring Robert De Niro, Jodie Foster and Harvey Keitel among others, Taxi Driver (1976) revolves around a man who works late-night shifts as a cabby in Manhattan, New York City. Travis Bickle (Robert De Niro) is his name and he drives a yellow taxi. We see him quickly develop a crush on a stunning blonde who is campaigning for presidential candidate Charles Palantine. After realising that she is not the one for him, Travis, a chronic loner and a former marine, begins to train in order to assassinate the said presidential candidate and to rescue a teenage prostitute Iris (Jodie Foster) he recently befriended. The rest of the narrative takes off from there.

In the initial moments of the movie, Scorsese makes the audience realise that Travis was never a completely sane man to begin with. However, his deep, aching emptiness has aggravated his condition. He is quickly going off the rails. One perfect — and now iconic — sequence illustrates this wonderfully. Remember the ‘You talkin’ to me’ scene? Throughout those two-three minutes, Travis is silently but constantly whispering under his breath. Hissing, cussing at no one in particular, and then he swings around to face the man in the mirror — his own self, and asks him in an eerie fashion — “You talkin’ to me?” However, there are times when he comes off as just another well-meaning guy. Like the breakfast scene where he is seen advising young Iris about making better life choices. Just like an older brother would look out for his sister. The line between sanity and insanity is thin, to the point of invisibility, especially with regard to Travis. He is a hard man to keep up with; complicated, shy, violent. And who better to bring this complexity to life than the gifted De Niro?

Robert De Niro gives his career-best performance as the young, unhinged taxi driver. He is silly, even naive, and dangerous in the film. He brings forth all the facets of Travis in a beautifully-layered, easy-on-the-eyes performance. A masterful act from someone who had been working only a decade in the industry at that point. However, it would be unfair to heap all the praise on the hero alone and save none for the captain of the ship. Scorsese executed his vision with clarity, subtlety and finesse. The colour palette, the way camera zoomed in and out in crucial scenes, like the one during the deadly shootout towards the end, really gives you an interesting peek into the protagonist’s mind. Kudos to cinematographer Michael Chapman, who captured well not only the loneliness of the city, but of Travis’ heart.

There are many reasons why Taxi Driver still stands tall in the annals of cinematic history, and one of them is its unflinching portrait of a man no longer in control, of a man haunted by loneliness. This would have not been possible without Paul Schrader’s skilful writing. It is this coming together of various filmmaking departments that make Taxi Driver what it is — a piece of art to remember and revisit as often as possible.

For all the latest Entertainment News, download SKYCHURP App.

Chelsea to shatter transfer record even before Havertz with £130m swoop

Work From Home Or Go Back To Office? In Hollywood, The Answer May Cost You – Deadline

Hollywood has a back-to-work agreement