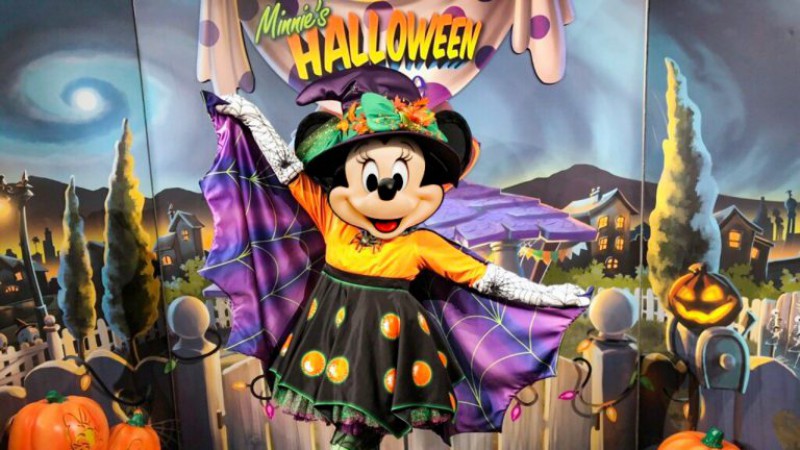 Guests will once again be able to dining inside Cinderella Castle when Cinderella’s Royal Table reopens on September 24th. Guests will dine on a “regal banquet” with choices including roasted chicken, beef tenderloin, and the chef’s fish of the day. Unfortunately, the restaurant will not feature a princess greeting at this time.

Over at Hollywood Studios, Hollywood & Vine is adding a new seasonal dining event for the fall. Minnie’s Halloween Dine begins September 25th with an adjusted character experience. As guests enjoy a monster feast served to their table, Minnie, Mickey and their friends will wave and pose for socially distanced pictures. Look for Halloween decor and music as well.

Reservations for both of these new experiences will open on September 11th.

Elsewhere, Gaston’s Tavern reopens at the Magic Kingdom on September 4th and the ABC Commissary at Hollywood Studios will begin serving at quick service lunch on October 8th.

Welcome to the Wall Street Kitchen! – Cherry is Red

A tribute to uncontroversial Keanu Reeves on his 56th birthday and Intro for September 2, 2020