USA TODAY Sports college football writer Paul Myerberg laid out his predictions for the Big 12 this upcoming season. As one would expect, Myerberg has the Oklahoma Sooners leading the way in the conference. No shock as no one has been able to knock off Oklahoma for five consecutive seasons. In that time the Sooners have lost one game or less in the conference every year.

What Paul Myerberg says about the Longhorns 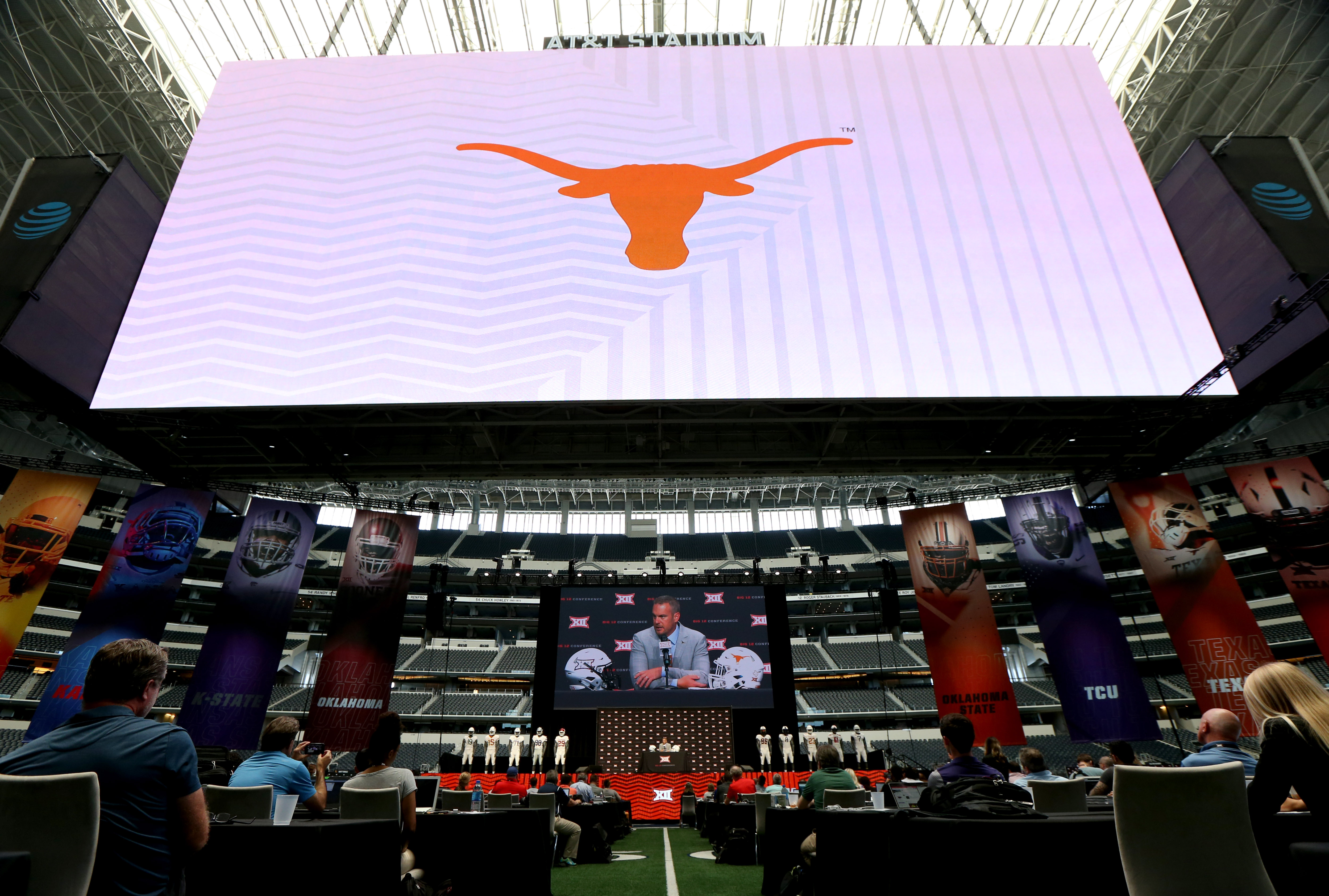 Talk to coaches and those in the know around the Big 12 about the Longhorns’ chances under Tom Herman and you’ll get arguments on both ends of the spectrum, with some arguing that Texas is ready to compete for a College Football Playoff berth and others certain that the Herman era will eventually sputter toward a disappointing conclusion. In 2020, it’s easier to make a case for the former than the latter. The Longhorns have a senior quarterback in Sam Ehlinger and are on paper more experienced than at any point during Herman’s tenure.- Paul Myerberg in his Big 12 projections

Next Longhorns Wire weighs in

How To Get Psychic & Magical Powers – 3% Sales Conversion Rates!

‘We’re getting your husbands back to work’