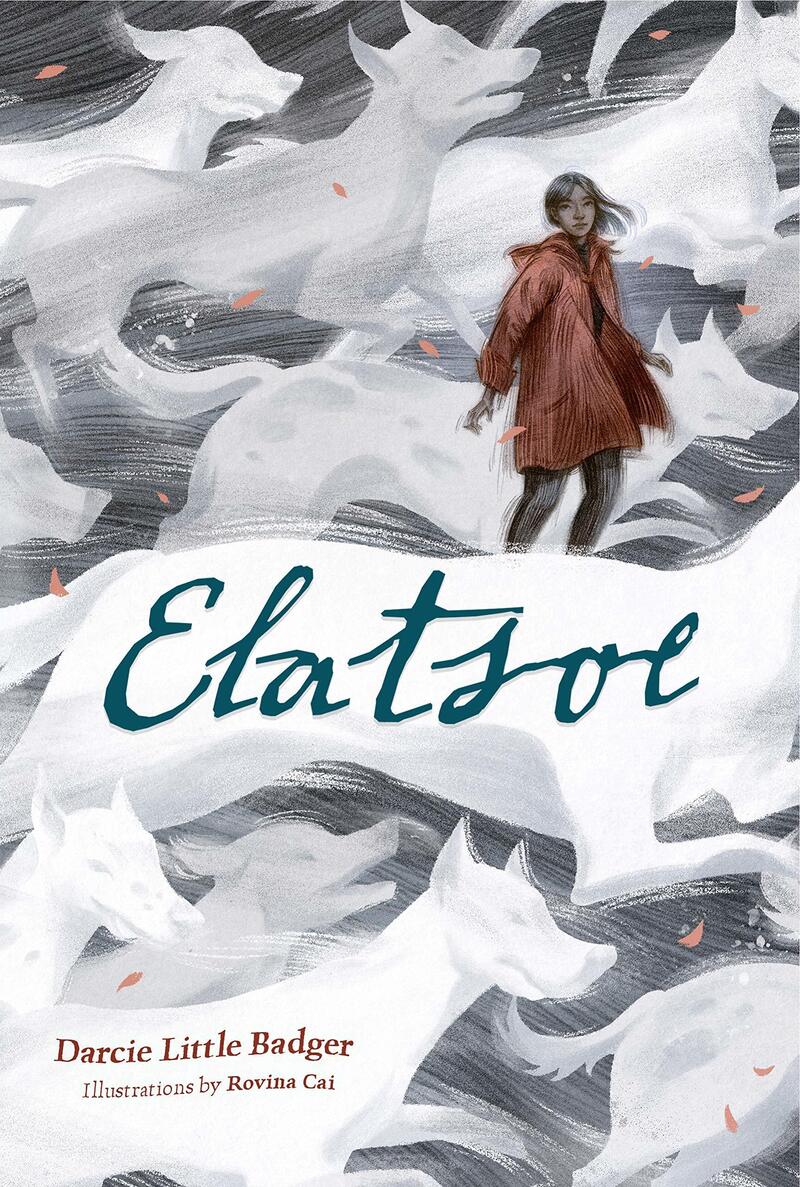 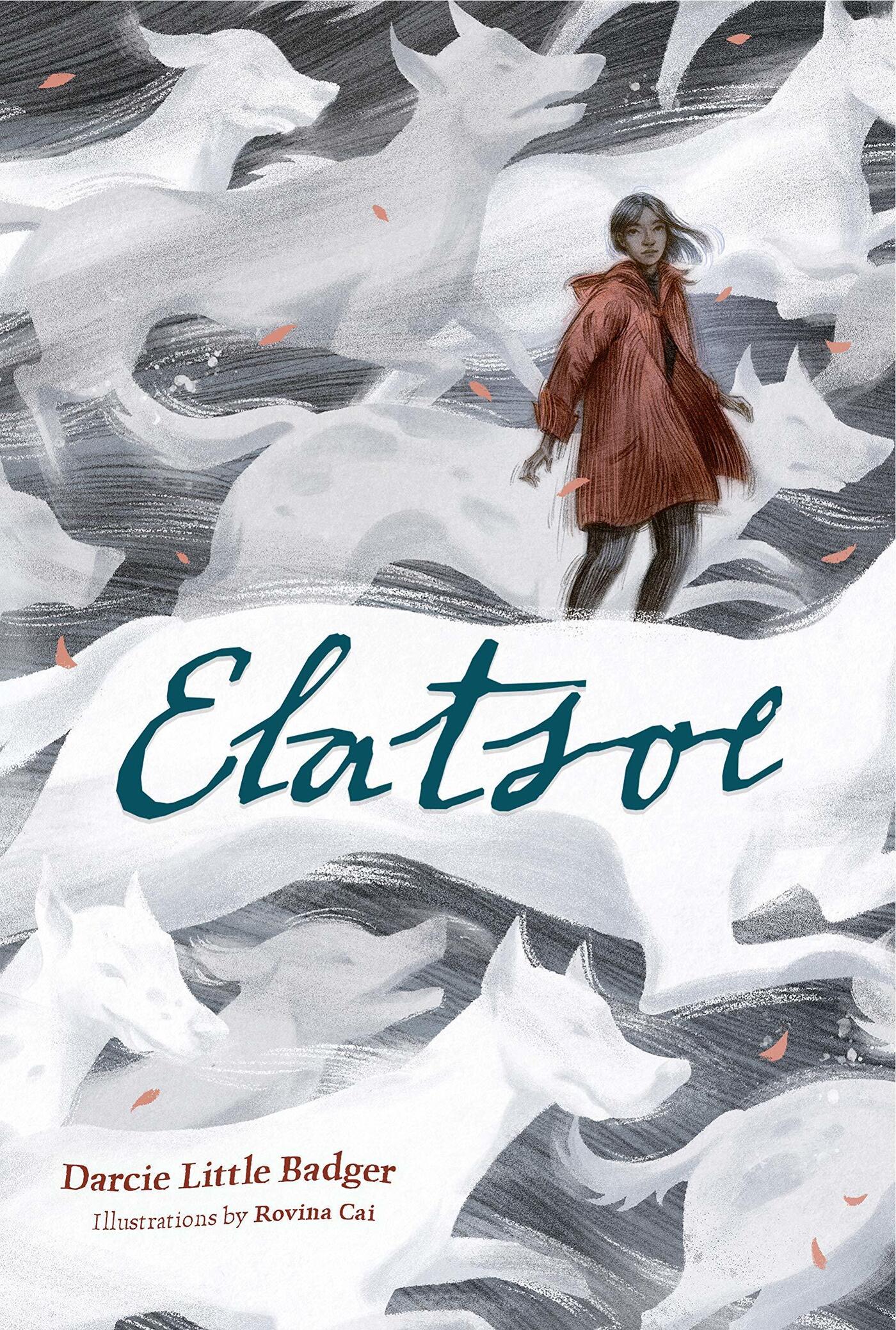 There’s a spooky warmth to Elatsoe, Darcie Little Badger’s debut novel. Set in a version of our contemporary world where everyone knows ghosts, fairies, and vampires are real, Elatsoe, like its namesake protagonist, walks a zig-zagging line between humor and horror, braiding them into each other. Dead dogs make cheerful ghost companions while widows mourn young husbands; vampires propose marriage to fairy princesses while miracle-working doctors keep sinister secrets.

Elatsoe — who goes by Ellie — is a 17-year-old Lipan Apache girl, raised with her family’s secret knowledge of ghost-calling. There are strict rules against bringing back the souls of dead humans, who are certain to return as monstrous simulacra of their former selves, but Ellie’s part of a long ancestral line who’ve summoned and trained the ghosts of animals, be they recently deceased or long-fossilized. While her predecessors trained phantom woolly mammoths to be their companions, Ellie’s content with Kirby, the springer spaniel of her childhood. One night something spooks her spectral spaniel badly enough to seem a death omen, and soon afterwards she learns that her cousin Trevor’s been killed — and that his murder’s been made to seem an accident. Ellie and her parents set out to the remote town of Willowbee to support Trevor’s wife and infant child through the loss — as well as solve the mystery of his death, and bring his killer to justice.

This was deeply enjoyable from start to finish, with moments of shockingly clear insight and sharp knife-twists of plot.

This was deeply enjoyable from start to finish, with moments of shockingly clear insight and sharp knife-twists of plot. Ellie’s a great character, kind and keen, and her relationships with friends and parents are a pleasure to dwell in. It’s very moving to me to see a whole family pulling together as a dramatic unit, and I loved the place parents and grand-parents occupy in the narrative, present as storytellers and stories both. The plot is smoothly woven through with folkloric stories of heroic ancestors, and the pattern they make together is beautiful.

It’s also very satisfying to see a lovely boy/girl friendship exist for its own sake: Ellie’s best friend next to Kirby is Jay, a descendent of Oberon who’s as supportive of her quest for justice as he is respectful of her asexuality. More mainstream narratives would treat a young woman’s disdain for marriage and sexuality as naïve immaturity in need of correction; Ellie’s identity is a matter-of-fact constant, affirmed by those who love her in a handful of grace notes chiming through the overall melodic line of the book.

Elatsoe has some pacing issues typical of a debut: it alternates between a sprint and a slow walk, circling its central mystery and then cutting to its heart, in a way that comes across less deliberate than haphazard. But it was so charming and terrifying by turns, in bell-clear prose that’s so good to spend time in, that I can only criticize that in retrospect.

I first came to Little Badger’s writing through her short fiction six years ago, with a story called “Nkásht íí” at Strange Horizons — another story featuring the weird town of Willowbee and its unquiet ghosts. They’re very different, but the love and grief at their core feel the same, twinned and circling each other like binary stars. There’s so much love in Elatsoe, such deep grief held in the stronger arms of family and community. I’m so excited for all the young people who get to read this book and find themselves in it.

Amal El-Mohtar is the Hugo-award winning author of The Honey Month, co-author with Max Gladstone of This Is How You Lose the Time War, and writes the Otherworldly column for the New York Times Book Review.

On The Roof Of The World, The Shadow Of The Celestial Snow Lion